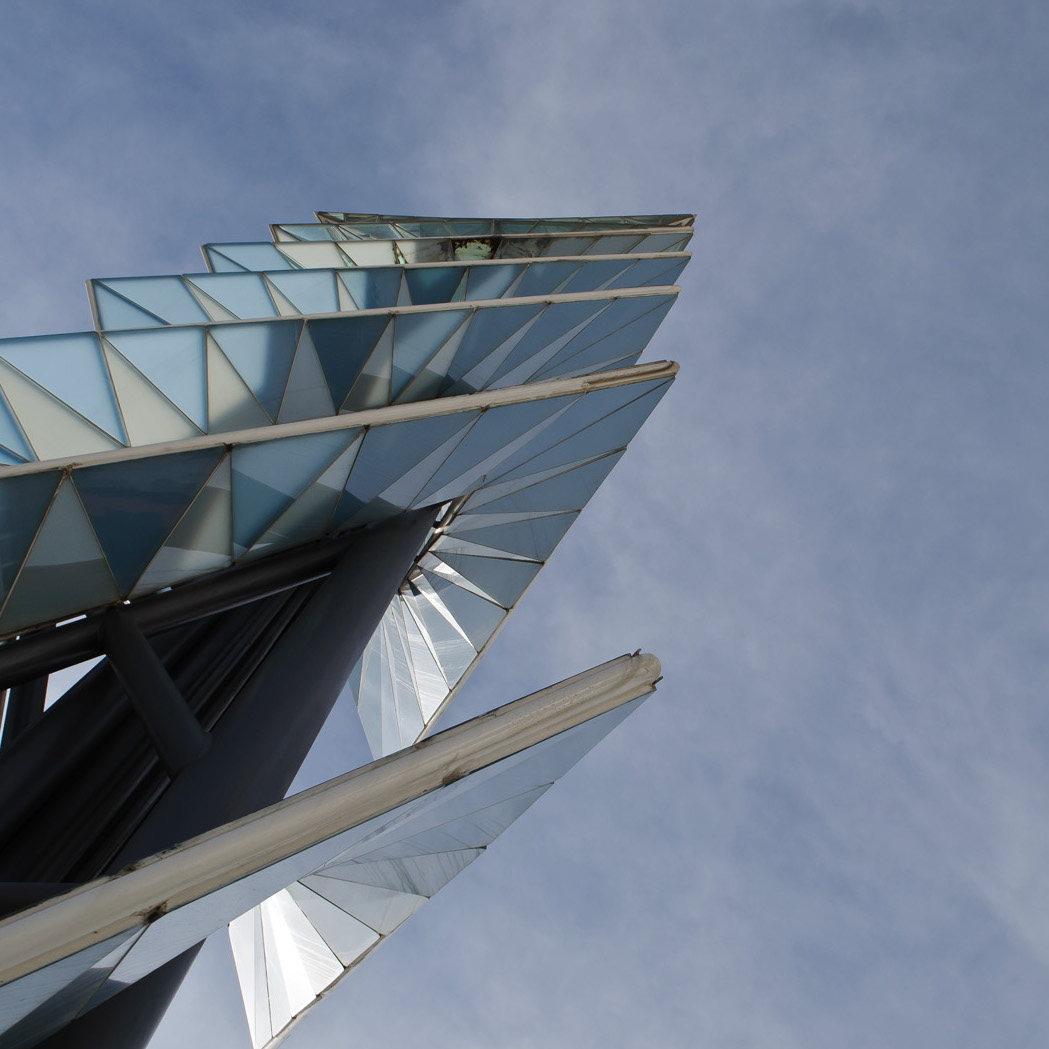 The Olympic flame is still burning in Salt Lake City (Utah, United States). Once again, Olympism is gaining momentum in the host city of the 2002 winter Olympics thanks to a personal initiative that has become now a serious option for the USOC (United States Olympic Committee) for a potential American bid to host the Olympics in 2026 or 2030.

The initiative comes from Austin Schofield. It started with the creation of several accounts on social media, and is now in good shape with the instauration of the Salt Lake Olympic Exploratory Organizing Committee (OEC) in October 2017, a work group that met yesterday in order to review the work progress.

The only problem is, the 2028 summer Olympics is to be held in Los Angeles (California) after the unanimous vote of the International Olympic Committee in order to attribute the 2024 Olympics to Paris (France) and the 2028 Olympics to the Californian city, time to take stock of the Olympic bidding process. Two Olympic Games held in a row by the same country ? Unthinkable ? I would not be that certain…

The IOC goes through a time of questioning its bidding procedures because of the withdrawal of Roma, Budapest and Hamburg bids in the race for 2024. Stability has been clearly needed in the process before the election of the host cities since few years and some misadventures of diverse nature. If this very stability goes with the fact that two Olympics in a row are hosted by the same country two years apart, this is an option that the IOC members can consider at their next vote in Milan in 2019.

Le Discobole. In a few words, why do you believe that Salt Lake City should bid for 2026 or 2030 Olympic winter Games ?

Austin Schofield. I think Salt Lake should bid for the Olympics because Salt Lake is the best place in the world to host the Winter Olympics. Salt Lake has a proven track record, Olympic infrastructure, and has huge geographic advantages (i.e. the SLC international airport is 1 hour away from all of the 2002 Olympic venues).

Salt Lake has an awesome Olympic legacy—their venues are still in use and Salt Lake has consistently been the number one Olympic viewing market in the United States over the last few Olympic cycles.

LD. Where did you get this idea from, this personal initiative that has become a project on track with the creation of this Olympic Exploratory Organizing Committee ?

AS. The idea came from me watching the 10 year anniversary of the 2002 Olympics hosted by the governor of Utah Gary Herbert and Mitt Romney. They talked about going for the Olympics again, and so I did some research and determined that Salt Lake is the best American candidate to host the Winter Olympics. I thought a grassroots social media campaign would be a good way to involve myself in the Utah Olympic movement so that’s what I did.

AS. Yes 2026 and 2030 bump up right against the LA Olympics. I do believe the IOC could award two consecutive Olympics to the same country due to some of the recent history of the IOC.  There have been a few things that have happened recently that have never happened before : Beijing was awarded the 2022 Winter Olympics becoming the first city in history to host the summer and winter Olympics, and the IOC awarded the 2024 and 2028 Olympics at the same time which has never been done before.

Since “third time is the charm” the IOC could easily break tradition again and award the same country two Olympics in a row – especially since Salt Lake is such a strong candidate.

LD. As it is still quite confidential in Europe, what are first impression in Salt Lake City, in Utah and more generally in the USA about that bid ? We know that public reservations was mainly responsible for the failure of Roma, Budapest and Hamburg bids for 2024.

LD. What is at this stage of the process the nature of your exchanges with the USOC ?

AS. I haven’t had too many interactions with the USOC personally except for when I attended the USOC assembly a few months ago. At the assembly, the USOC said they were interested in the Winter Olympics came back to the U.S.  whether is be 2026, 2030, or beyond. They also said it was more practical to bid for 2030 since they don’t want to take away from LA.

The process from here is the Salt Lake Exploratory Committee report and recommendation will be due February first.  After that, the chairmen of the Salt Lake Committee will have various discussions with the USOC trying to convince the USOC that Salt Lake is the best candidate for the U.S.  I believe the USOC will make a decision and possibly submit a bid for 2026 by the end of March.  Salt Lake and the USOC will want to be involved in the 2026 and 2030 process (even though they prefer 2030) just in case the IOC awards two Olympics at the same time again.